Osheen Harruthoonyan takes us into a dreamy world that spans galaxies 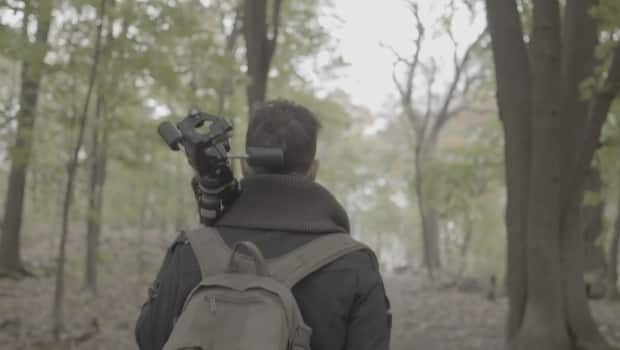 Photographer Osheen Harruthoonyan chats about why space and science are central to his art.

Osheen Harruthoonyan's family story stretches across the globe. From his Italian grandmother orphaned in India to his own upbringing spanning Greece, Iran and Canada and later moves from Vancouver to Toronto to Montreal, Harruthoonyan's world seems to always be spinning.

Perhaps that's why this photographer is drawn to create images of space — planets, stars, galaxies that by the moment we see them are already in the past. Part of Harruthoonyan's family history is intertwined in the Armenian genocide, with other pieces of their past left in places whose names have now changed. For the Montreal-based artist, the universe is always changing — and always related to his own memory and history.

In this video directed by Duncan McDowall, Harruthoonyan takes you inside his new series A Circle of Bluebirds and into a dreamy world that spans nature, his darkroom, and outer space.

Duncan McDowall is an award-winning screenwriter and director. His films have been exhibited in museums, broadcast on TV and screened in festivals worldwide. He's the founder of Before the Wire and is looking forward to directing his first feature-length film.